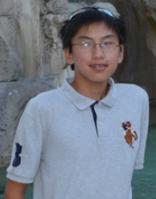 Ashley Zhuang is currently a sophomore at Granada High School. She has been involved with Global Leadership Initiative for four years now and has held the position of secretary in the past. She has played a major role in helping with annual events such as the cookie sale, the college forum, and the talent show. She also started the GLI holiday gift drive project in 2015. Outside of GLI, her passions lie within competitive dancing and cheerleading with her school team.

John Zhou is a junior at Amador Valley High School. He has participated in GLI for the past three years and is currently the 16-17 VP human resource. Not only is he an ambitious student, he is also a varsity track athlete with a love for Netflix and many bizarre hobbies.

Michael Zhu is currently a sophomore at Dublin High School and the VP of Marketing for Global Leadership Initiative. This will be his third year with GLI and has previously served as Fundraising Coordinator. As a member of GLI, he has participated in events such as Open Heart Kitchen, College Forum, Cookie Fundraiser, Talent Show, and SF City Impact. At Dublin High School, he is involved in Robotics, DECA, and FBLA. Michael also loves playing volleyball and is the captain of the East Bay 16-1 volleyball team. He is looking forward to a great year at GLI and hopes for the organization to keep on getting better.

Hi, my name is Angela Chu and I am a sophomore at Dublin High. I am currently the 2016-2017 GLI  Arts Designer, and have been a member of GLI since last year. I am looking forward to working with GLI for the school year of 2016-2017. Some of my hobbies are drawing, typing, and playing badminton.

My name is Darron Dai, and I am a sophmore at Amador Valley High school. Some activities I enjoy are swimming and water polo. Outside of sports, I have been a member of GLI since I was in sixth grade. I really enjoy working with other people and helping the community, which Global Leadership Initiative has allowed me to do. Last year, I served GLI as the treasurer, managing the clubs money. Now, as the VP of Operations and Development, I strive to improve on the the events of GLI.

My name is Eric Luo and I am a freshman at Dourgherty Valley High School. I am currently the secretary for GLI. I am a part of the DVHS Speech and Debate team, and I plan on joining the tennis team as well. I enjoy making videos, reading and sports. 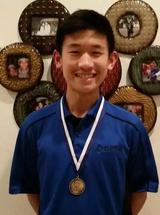 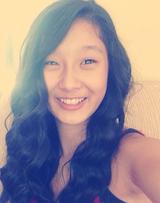 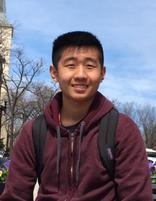 Roy Lin is a freshmen at Dublin High School. A relatively new member in GLI, he has been in the organization for two years, and this year is his first time as a core member in GLI. He currently is involved his his high school VEX team, a competitive pianist, and piano teacher. He likes to play badminton and ping pong, and enjoys coding on the computer.

Alex is a senior at Miramonte High School. He has been a member of GLI for three years and an officer for two. His interests include math, computer science, and debate. For the past few years, he has led a project to tutor middle school students for math competitions as well as participated in.​ 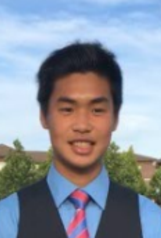 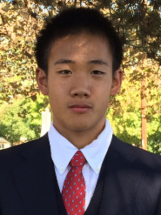 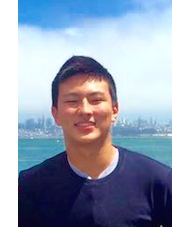 Kevin Gao is a junior at Amador Valley High School. He is currently the co-president of Global Leadership Initiative (GLI).. Formerly, he has acted as the VP of Operation and Development, and the Webmaster. Since 2013, he has been involved and led GLI activities such as SF City Impact, Math Club, Web Design, Talent Show, Cookie Fundraiser, and College Forum,. Kevin also spearheaded GLI participation with Open Heart Kitchen to help the elders.  At school, Kevin has involved many clubs such as Debate and Speech, Science Olympiad, Engineering, and Math club. He has also started his own club-Chemistry club. He likes  playing Basketball and Water Polo.. In spare time, Kevin enjoys designing game and 3D modeling.. He loves to read, and learn about a wide variety of topics to broaden his horizons.. 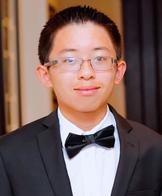 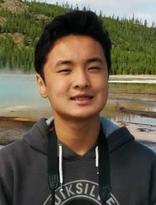 Jason Lai is currently a freshman at Monte Vista High School in Danville, California. He is currently the Fundraising Coordinator and has been a part of Global Leadership Initiative for three years. Jason has participated in the cookie fundraiser, San Francisco City Impact, and GLI talent show. He also is a part of the GLI band, playing alto saxophone. Aside from Global Leadership Initiative, he is currently on his high school football and basketball team and is involved in Boy Scouts.

Jerry Lai is currently the senior advisor for GLI. He had previously held the positions of President, VP of Marketing and Planning, and Secretary. Jerry has been a GLI core member for 5 years, and has participated in many GLI events over the years. He hopes to help the club continue to grow with his advice and input from his past experience as an officer for GLI. When not helping out at GLI, he enjoys sleeping, eating, playing sports, playing video games, watching Netflix, and hanging out with friends. He is currently a senior at Monte Vista High School. 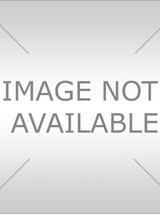 Andrew is a sophomore at Amador Valley High School and he is the GLI Webmaster for the 2016-2017 year. Some things that Andrew enjoys doing is playing tennis, coding and spending time with friends. He is looking forward to using his skills to help GLI improve and grow. 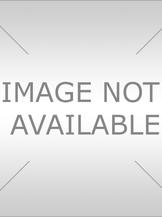 Veronica is currently a senior at Amador Valley High School. She has been involved in GLI for a few years now and was previously the Arts Designer. She likes art, music, and science and hopes to be able to use her interests to help others. 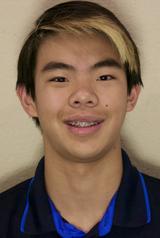 Benjamin Song is a senior at Foothill high School. He is the senior advisor for GLI. Benjamin has been in GLI for 4 years now and served the positions of President, VP of Operation and Development and the webmaster. He has participated in many volunteering events and other events including the Talent show and the College Seminar. At Foothill, Ben is involved in other clubs including Interact and Fish club. Ben is also a varsity swimmer and very much enjoys watching and playing sports. He likes to listen to music and play video games as well. 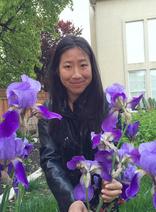 I am a sophomore at Miramonte High School, and am currently the Project Manager/Director at Global Leadership Initiative. Right now, I'm working on expanding Art for Change, a project that raises money for autistic families and children. During my free time, I like to play violin, read, and lounge around and do nothing.

Jonathan Ye is the current Reporter for GLI. He has been a member of GLI since 2013, and has attended and volunteered at many GLI events, including the Talent Show, College Seminar, and Open Heart Kitchen. He is very interested in mechanical engineering, and is on the school’s robotics team. Swimming is also one of his passions. In his free time, he enjoys writing, photography, and filmmaking. He is looking forward to use his interest and skills in writing to benefit the club. 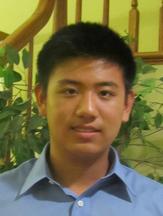 Shannon Yan is a junior at Granada High School in Livermore, California. She has been a part of Global Leadership Initiative, serving as former secretary and VP of marketing, and is now the current co-president. She has participated and led many events in GLI such as the cookie sale, Toastmasters Youth Leadership Program, and Alameda Big Bike Build. In addition to Global Leadership Initiative, Shannon is involved in math club, science bowl, DECA, and Girls Who Code at her school. In her free time, Shannon enjoys reading, eating, graphic design, and giving back to her community. 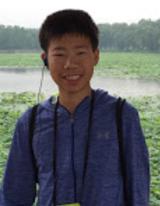 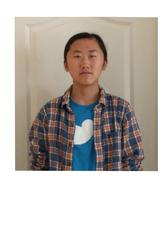 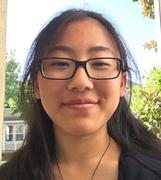 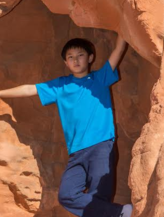