Brighton Young is a senior at Amador Valley High School. He is currently Executive Vice President and served as Volunteer Coordinator last year. He has led and volunteered in many projects such as Fertile Groundworks, Open Heart Kitchen, SF City Impact, and started the highly successful Handmade Face Shields project. He aims to set a new example as Executive Vice President and will work tirelessly for GLIFY's success. Brighton enjoys listening to music, reading, cooking, and bike riding.

Matthew Yuan is a senior at Amador Valley High School. He has been a member of GLIFY for a few years and previously served as VP of Membership and Volunteer Coordinator. He served as a co-lead for City Impact, FCSN, and many other projects. He also MC's the Mental Health Seminar. Outside of GLIFY, Matthew likes playing the trumpet, guitar, and piano, and especially likes jazz.​​

Christina Dai is currently a junior at Amador Valley High School. She is VP of Operations, Internal Affairs and co-leads the Public Speaking and Leadership Program. Christina has participated in numerous GLIFY volunteering events including the Handmade Card Fundraiser, FCSN, Kids Against Hunger, and Handmade Face Shields project. In her free time, she enjoys programming, cooking and playing softball.

Shaun Gao is currently a freshman at Dougherty Valley High School. He has been a member of GLIFY since 2019 and has been co-leading the MedShare project. He likes physics and plays the saxophone. In his free time he enjoys playing video games and basketball. ​ 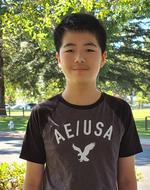 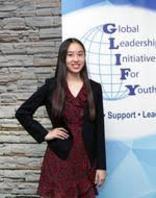 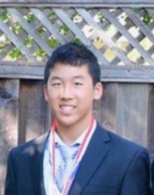 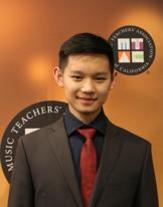 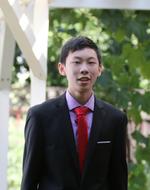 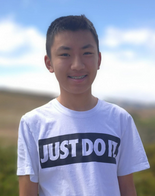 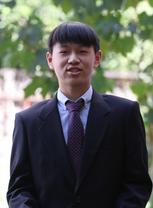 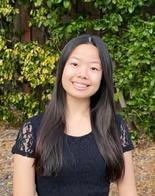 Madeline Zhang is a freshman at Amador Valley High School. She has been a member of GLIFY since 2019 and currently co-leads the Public Speaking and Leadership Program. She also participates in many GLIFY volunteer activities, such as Kids Against Hunger, Medshare, and Living Arroyos. Outside of GLIFY, she is a member of the Amador Valley cheerleading team and the California Youth Symphony. Madeline enjoys dancing, knitting, and spending time with her friends and family. 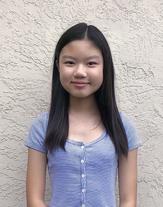 Elizabeth Cai is currently a sophomore attending Amador Valley High School. She is Multimedia Manager of GLIFY. She has participated in numerous volunteer events including Alameda County Fair, Open Heart Kitchen, and City Impact. Elizabeth enjoys baking and playing the violin in her free time. ​

Frank Xiao is a sophomore at Dublin High School. Frank has been a member of GLIFY since 2018, and in those years he has participated in numerous projects such as Kids Against Hunger and Fertile Groundworks. Additionally, he is a co-lead in the GLIFY Public Speaking & Leadership Program. In his free time, he enjoys coding and video games. 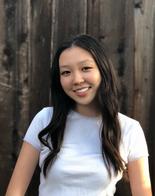 Samuel Wu is currently a sophomore at Dublin High School. Currently, he is VP of Membership of GLIFY. He has participated in many GLIFY events, leading the Alameda County Food Bank project, as well as co-leading the FCSN lego class, 2020 Census Phone Banking Campaign and Kids against Hunger. Samuel enjoys robotics, hiking, soccer and basketball in his free time.

Florence Lin is currently a sophomore at Amador Valley High School. She has been a member of GLIFY for three years, is currently VP of Finance and was previously Treasurer. She has participated in many GLIFY events including leading Kids Against Hunger and co-leading the Handmade Face Shields project, Fitness Club and Open Heart Kitchen. Florence is also an elite swimmer at the Pleasanton Seahawks Swim Team. In her free time, she enjoys baking, spending time with friends and biking. 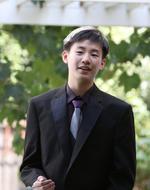 Justin Wang is Senior Advisor and Co-President Emeritus of GLIFY. He is a senior at Dougherty Valley High School. A member since 2014, he previously served GLIFY as VP of Public Relations and Secretary. He has led events such as the Talent Show, Cookie Fundraiser, City Impact and the Mental Health Seminar. He was also editor-in-chief for Global Leadership Tribune. He has organized writing workshops to help GLIFY members improve their writing skills. Justin is an accomplished pianist and plans to study music in college. 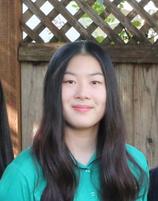 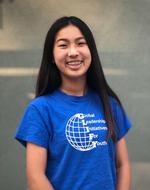 Ryan Xu is a freshman at Dublin Highschool and is currently Treasure of GLIFY. Since joining GLIFY in 2017, he has participated in many events, such as City Impact, Cookie Fundraising, MedShare, as well as leading Fertile Groundworks. In his spare time, Ryan enjoys playing video games, practicing kung fu and reading.​

Kacie Hu is a freshman at Amador Valley High School. She is currently Member Development Manager at GLIFY and also the Project Lead for the Public Speaking & Leadership Program. Kacie has been a member of GLIFY since 2018 and has volunteered in many events such as Kids Against Hunger, MedShare, Alameda County Fair, and the Talent Show. Outside of GLIFY, she has been in her school's leadership class for the past two years and currently serves as a class officer. In her free time, she enjoys journaling, baking, and meeting new people.

Joey Huang is currently a junior at Dublin High School. He is VP of Operations, External Affairs of GLIFY and has been a part of many different GLIFY activities in the past, such as MedShare, Kids Against Hunger, Census Phone Banking, Family Giving Tree, Fitness Club, San Francisco City Impact, and many more. Joey is also an accomplished swimmer and in his free time enjoys robotics and video games.

Vivian Hir is currently a senior at the Quarry Lane School. She joined GLIFY in 2017 and is Senior Advisor of GLIFY. In 2020, she hosted a virtual Time Management Seminar. In addition, she initiated and led the flea market fundraising event to help KHEN Cambodia in 2018. She also started the Reutlinger Senior Center Music Performance project that is held on a monthly basis since 2018. She is the captain of her school’s Science Olympiad team and participates in Chemistry Olympiad. In her free time, she enjoys listening to music, reading, and playing the piano. 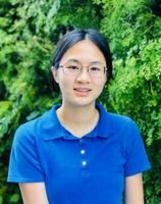 Daphne Yan is a junior at Granada High School. She has been a member of GLIFY for six years and previously served as Secretary and VP of Public Relations. She is involved in many GLIFY activities, including co-leading the Public Speaking and Leadership Program and the Crayon Sorting Project. Outside of GLIFY, Daphne enjoys public speaking and computer science. She is an officer in the GHS Cybersecurity Club and GHS Peer Health Educators Club. 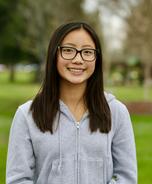